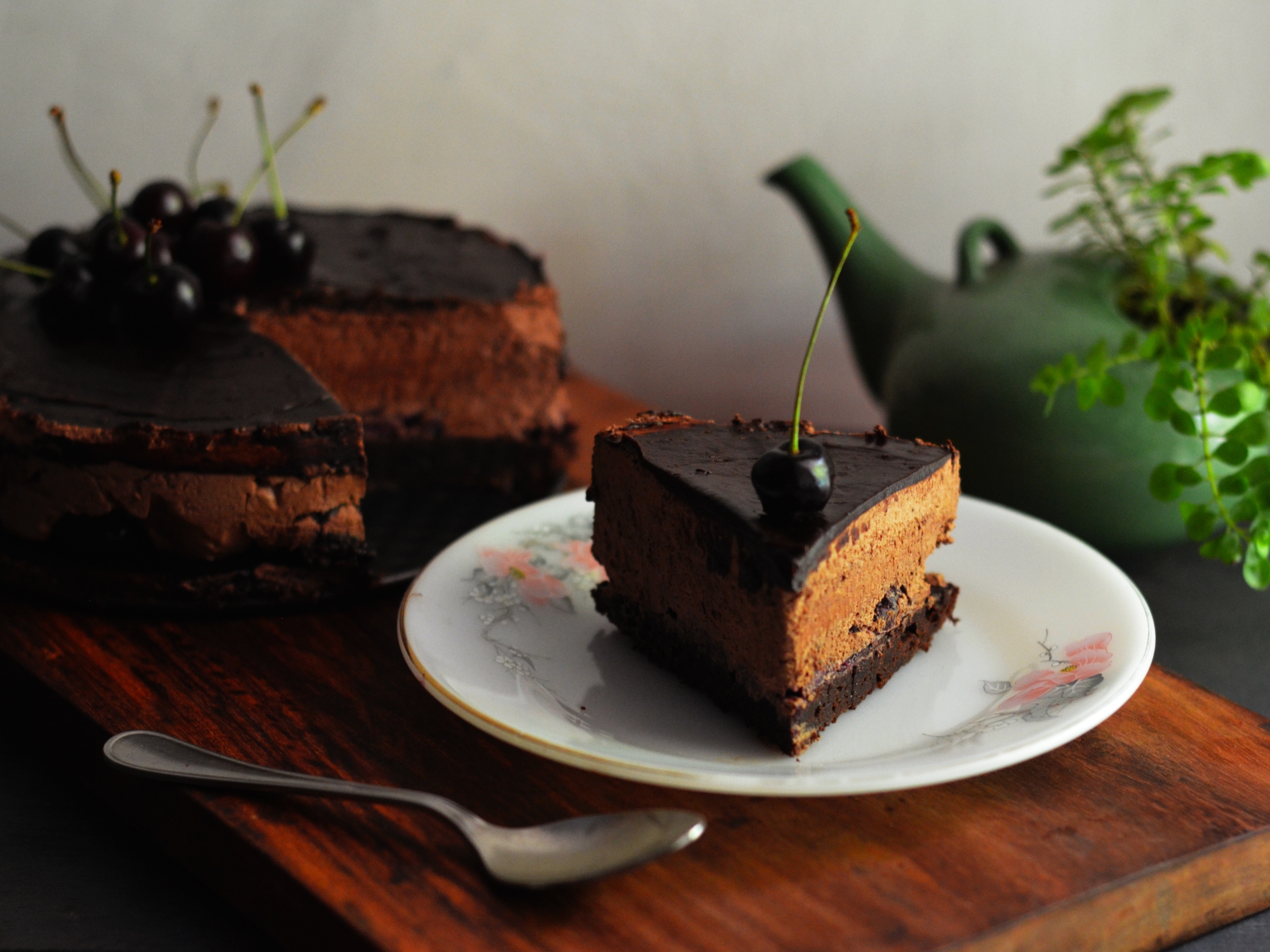 Like all good stories, it began one night,  over a Japanese Single Malt.

A dear friend was in the throes of a long- distance relationship which (according to her) was going fantastically. I’d hear her talk about him for over a month. She was flying, he was fawning. Cute nicknames were exchanged, the Amazon delivery guy became a regular and the wifi got a booster pack for late night FaceTime. All seemed chocolate and peaches.

And then one day she showed up with a bottle of Yamazaki and a look of horror. Turns out he’d been MIA for three days. And she’s freaking out. We debated that he may be hurt or in jail or overworked or maybe his phone was lost? We did what all self-respecting women would do in this situation. Stalk the hell out of him on social media.

By the time we reached half the bottle, the answer was pretty clear. He had ghosted on her.

For the (lucky) few unfamiliar with ghosting, it’s the cowardly act of vanishing into thin air without so much as a ‘it wasn’t you, it was me’. Much like a 90s Indian horror movie with zero CGI budget, the ghost is ugly AF. And you can never un-see it. 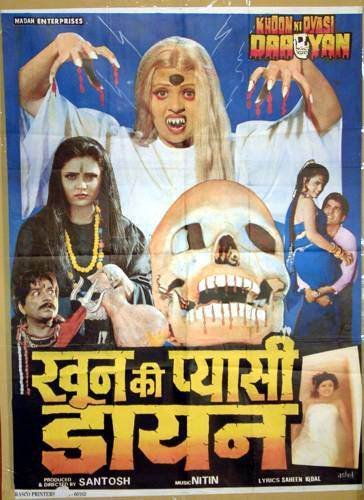 It got me thinking of the times I’d been ghosted on, or the times I had been a ghost. It’s universally accepted as the shittiest way to breakup. What could prompt someone to completely abandon ship with such disgrace? I got speaking to friends, both single and married. And the stories that unfolded were both amusing and heartbreaking.

From a friend who got ghosted immediately after the first night of intimacy (fourth date mind you) to a three year old relationship where the man was later found holidaying in Ibiza! My favourite is one where the woman disappears only to send him a wedding invite three months later!

No matter what the story, the aftermath plays out the same. Being ghosted is like diarrhea. You feel uneasy, it’s impossible to sit still and you’re spewing out emotions from all ends.

Sounds like the universe swiped left and it’s time to clean up the slime. Who you gonna call?

The only pro ghostbusting crew known to man and womankind: Chocolate, cherry and brandy. Say hello to the Black Forest Mousse Cake. Cause it ain’t afraid of no ghost.

It’s black like the soul of your ex but sweet like the sight of you. Moist chocolate cake under a luxurious layer of brandy macerated cherries that is slathered with a dark chocolate mousse and a hint of chocolate ganache. It’s more decadent than any lover you’ve ever had.

The best part about this treat? It takes little effort and is perfect for a day that calls for wine and sweatpants. I combined fresh cherries with an Indian summer berry called Jamun which is a tangy plum-like fruit. I have an over-enthusiastic tree in the garden that turns our driveway purple. And while I would have loved to macerate them in kirsch (like a traditional black forest) I had brandy at hand. Which works just as well. Especially if you’re trying to eat/drink your feelings.

Top it all up with some tough love and practical advise to move your ass in the forward direction. Now I am no relationship expert, but here are a few things you could try:

Douchepocylapse is here. It’s time to bring out the spoons.

For the Boozy Cherries

For the Chocolate Mousse

For the Chocolate Ganache

To assemble, gently release the cake from its tin. Top with cherries and a sprinkle of cocoa powder if you like.

Enjoyed best with a side of sass and zero F*#@s

All images by Ishita Thakur

One thought on “Said He Loved You but He Lied? Keep Calm and Eat Cake”