And it was Bonkers Awesome.

I hear you gasp in horror. Yes, I can hear it till here.

It’s 2017 and if Donald Trump can be President then I can well put Single Malt into whatever and whoever seems fit. Just so you know who’s boss.

Let’s backtrack. The story begins all the way in circa 2013. I read an article in the Guardian that said the Scots were using whiskies in their oatmeal and even pouring it over Haggis. It sparked a curiosity that eventually grew into a full-fledged debate with many dram enthusiasts, critics and even master blenders. And it never failed to start a fire!

The more Single Malts I try, the more convinced I am that it has the potential to be a kitchen’s most flavoursome and fearsome ingredient. It opens up a universe of palate opportunities – from sweet and light to complex and smoky, it’s like the La La Land of culinary musicals. 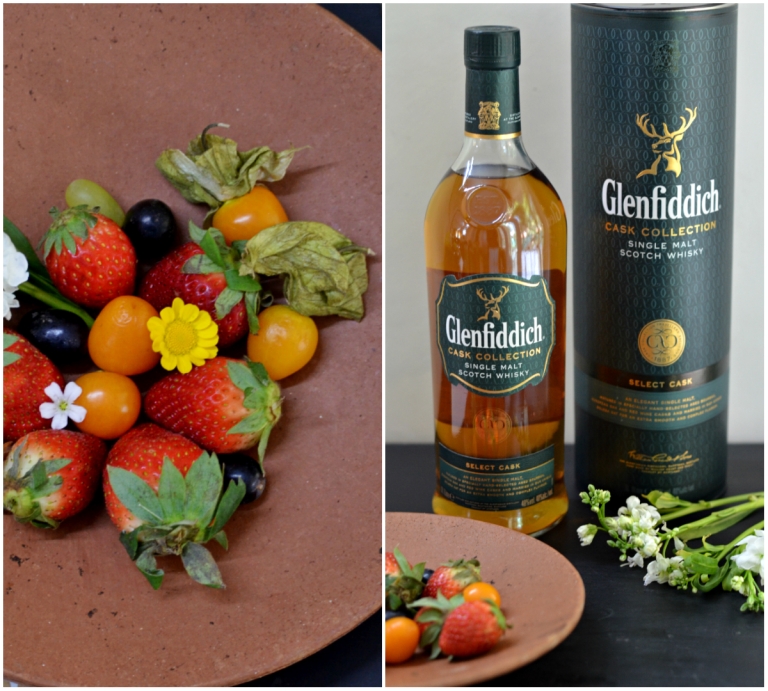 Over the last few years, I’ve been tipping Whisky into pretty much anything that deserves a good heat. Lamb Chops, Smoked Salmon and even a citrus salad dressing with a Lowland Malt. This post should really not come as surprise to you!

The results have been astounding and inspiring. With such a diverse flavour spectrum, it ends up enhancing existing flavours. You know, like salt does. So dessert tastes sweeter, smoked salmon is smokier and that salad dressing punched my lunch out of the park.

If you’re unsure where to start, you could begin experimenting with Lowland or even Unpeated Malts that in my opinion are more agreeable with simple sauces or glazes or even a quick addition to a bread pudding. Pick up more complex Malts for Game and meat to add that extra oomph to a party or a festive spread.

But let me assure you, nothing is more satisfying than a Chocolate and Single Malt pairing. Like the pairing of Jazz and Blues, this experience will undoubtedly be the most rewarding. I used a gorgeous dark chocolate called Whittaker which is 72% cocoa and 28% Ryan Gosling. Aka, Sexy. 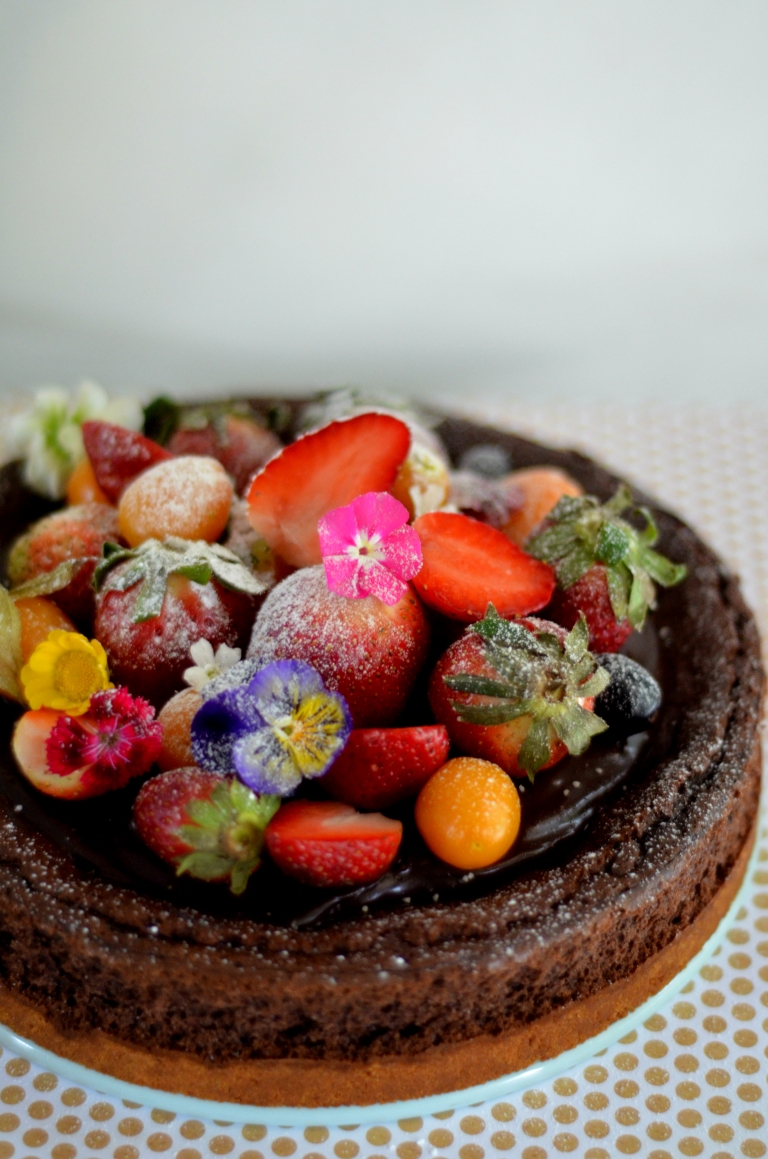 To that, I added an elegantly sweet and spicy single malt that came with a hint of citrus and a lot of character.

This cake is robust and full of dark chocolatey goodness. Mind you, it’s not a ‘boozy’ cake, even though I’ve used Single Malt in both the cake and the ganache. Instead, it makes a bold chocolate statement that comes ends on a spicy note. 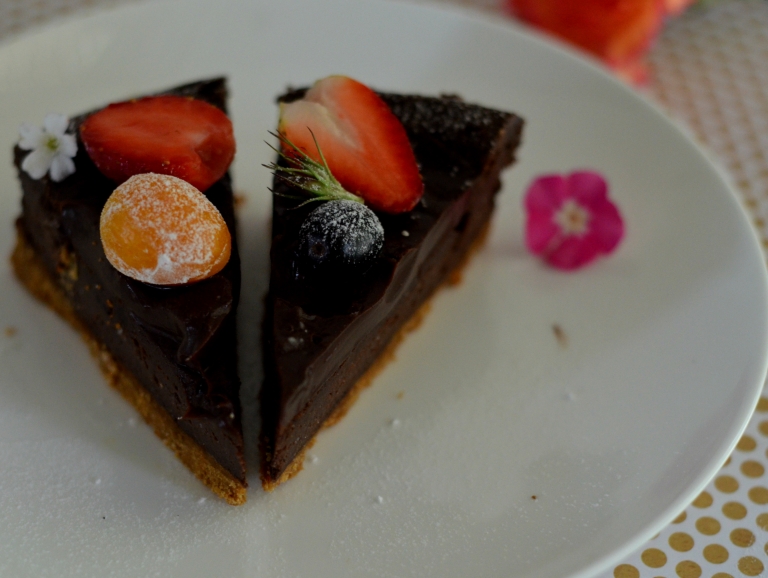 Oh, and did I mention it has no sugar?

For me, this cake is pure celebration, with a little black dress and fireworks. I made it for the parents 30th wedding anniversary which was also a great excuse to pop open that bottle of Single Malt. 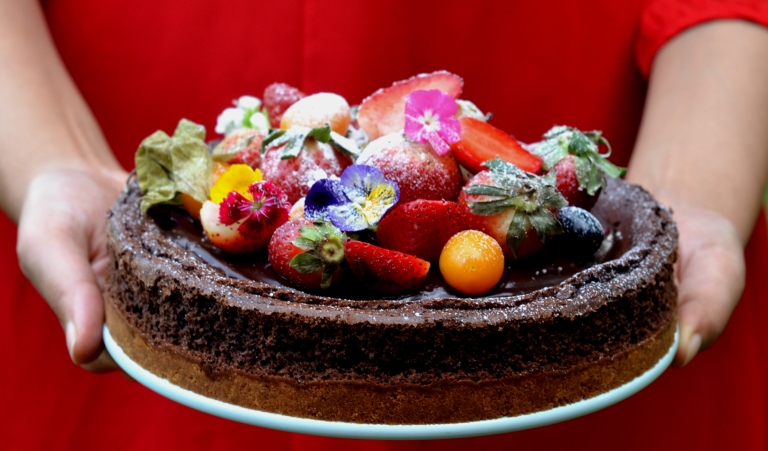 Notes: Deep dark and almost bitter cheesecake with a hint of  spice at the end

For the Chocolate Filling

All Images by Ishita Thakur

2 thoughts on “I Put Single Malt in a Cake”